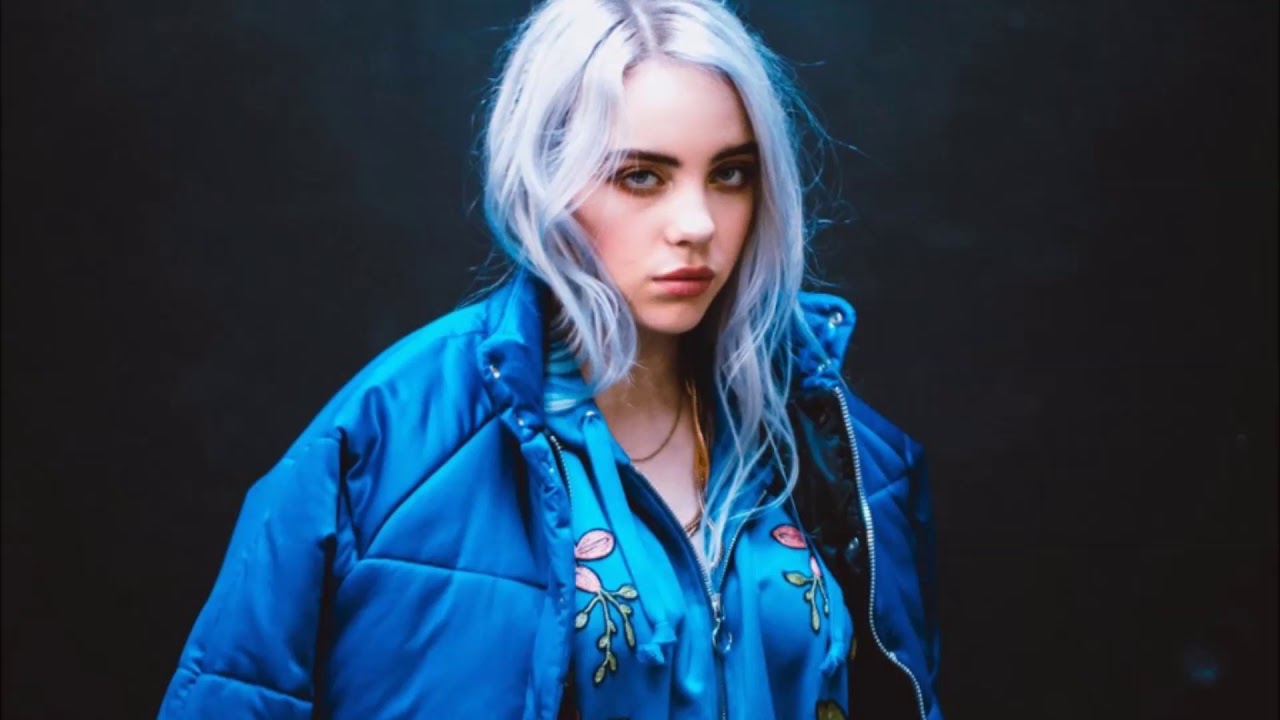 Billie Eilish is an American singer and songwriter best known for her debut single “Ocean Eyes”. She is tipped to be the next superstar for several years to come.

Here are five facts about Billie Eilish including her net worth, personal life, musical career and many more.

Walk Through the Article

1. Billie Eilish net worth is estimated to be $6 million.

As of 2019, Billie Eilish has a net worth of $6 million. She is just 17 years old and has already endured a successful career as a singer. So, it’s not surprising to see the youngster stacking up such a mouth-watering fortune.

She earned most of her money from music. Her debut single ‘Ocean Eyes’ went viral in 2015. Since then she has released singles like “Bellyache” and “Bored”. In addition to that, her debut album “When We All Fall Asleep, Where Do We Go?” have also gathered positive reviews. Eilish then makes a lot of money from her tours. She has also worked on music for TV shows and movies. She worked with Khalid on the song “Lovely” for the 2nd season of 13 Reasons Why.

2. Her family members are somewhat involved in the Entertainment Industry.

Eilish has an advantage that she came from a family of musician. Her father Patrick O’Connell is a musician and instrumentalist, her mother a screenwriter, and her brother also a musician. At a tender age, Billie love for music was undisputed as she learned even other instruments from her father.

At the age of eight, she joined Los Angeles Children’s Chorus and began writing songs at the age 11. Her elder brother Finneas O’Connell at that time already used to perform and produce his own songs with his band.

3. Her breakout single “Ocean Eyes” was written and produced by her brother Finneas.

Eilish recorded song “Ocean Eyes” which was written by her brother Finneas for his band in October of 2015. The song turned out to be one her breakout single and was a massive hit. The single sparked several remixes with Blackbear, Astronomyy, Cautious Clay and Goldhouse. The Astronomyy remix managed to reach #25 on the Billboard Spotify Velocity Chart.

Her brother Finneas has not only worked on her debut single but also performs with her on live shows. She said that the number of songs they write are originally from her and Finneas’ experience. Finneas said when he writes songs for Eilish, he tries to “write a song that I think she’ll relate to and enjoy singing and empathize with the lyrics and make her own”.

4. Her path to a magnificent music career

After the success of “Ocean Eyes”, Eilish released an EP with four remixes of “Ocean Eyes”. She then released her next single “Bellyache” which was also written by her brother Finneas. After that, she went on to release the track “Bored” as a part of the soundtrack to series 13 Reasons Why followed by her next hit single “Watch”.

Her debut EP “Don’t Smile at Me” was released in August 2017. It peaked at #14 on the Billboard 200 and #1 on the Top Heatseekers chart. Her second EP “Up Next Session: Billie Eilish” was released in September 2017. In April 2018, Eilish worked with singer Khalid for single “Lovely” which was added to the soundtrack for the second season of 13 Reasons Why.

In March 2019, she released her debut album “When We All Fall Asleep”. It consisted of tracks like “You Should See Me in a Crown”, “When the Party’s Over”, “Bury a Friend”, and “Wish You Were Gay”.

5. She faced significant backlash for her single “Wish You Were Gay”

Although the single was massive hit she had to face lots of criticism from her LGBTQ fans. Her fans were saying that she was queerbaiting her audience with the song’s title and ultimately fetishizing gay men and using them as props in order to get a guy that she likes.

Eilish later responded the backlash to her saying “First off, I want to be so clear that it’s so not supposed to be an insult, I feel like it’s been a little bit misinterpreted. I tried so hard to not make it in any way offensive.”

Sofia Wellesley Net Worth: How Rich is James Blunt Wife?

Bad Bunny Net Worth: 5 Facts You Should Know About Him