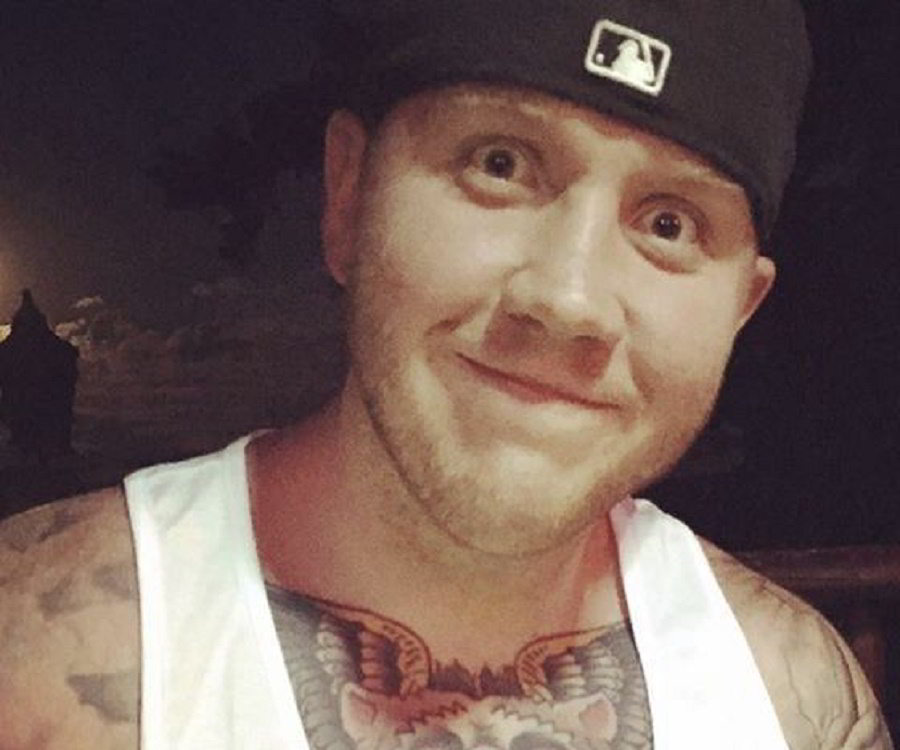 Timothy John Betar, who is better known by his online moniker as Tim The Tatman, is an American Twitch streamer. He mostly plays games such as Counter-Strike: Global Offensive, Overwatch, Fortnite, and World of Warcraft that has helped him to bring in millions of game enthusiasts to watch his streams. As of 2019, TimTheTatman net worth is estimated to be more than $3 million.

Betar was born on April 8, 1990, in the U.S. He grew up with the love of playing video games and mentioned that he has been an active gamer ever since the age of 13. Those close to him thought that once he was old enough, he would have varied interests but that was not the case for him as even during college, he was a major lover of video games.

Tim’s mother passed away when he was only 15 years old. He says that it was probably one of the most painful moments in his life and it did take some time for him to fully overcome it. Today, he is close with his father who he has featured sometimes in his streams. Family is definitely a very important part of his life.

That is why it made sense for him to pursue it full-time when platforms like Twitch started to appear that gave him an opportunity to turn his passion into a profession. It was a perfect match of doing what he loves as well as interacting with people. Initially, he became active on Twitch in 2012 but back then, he was still working on his job.

But still, he was managing to “work” around 40 hours a week for his live streaming. It was clear that this was where his heart was. Gradually, his passion was seen from users too that were also impressed with his gaming ability that started to attract a big following on his channel which today has crossed over millions.

Initially, he was most active in playing the games WoW and CS 1.6. Later with the release of Fortnite, Twitch as a whole was starting to see major traction of increase in viewership. It was also during this time that Betar’s following also started to skyrocket as he embraced the game. He was even part of the first-ever Fortnite Celebrity Pro-Am where he partnered with celebrities in a bid to bring in money for charity.

During The Gamers’ Choice Award’s which happened in late 2018, Betar won the award for Fan Favorite Male Streamer/Gamer of the Year which has been one of his major accomplishments till date. Moreover, during Super Bowl LIII, he along with another gamer, popularly known as Ninja were invited to Los Angeles, California where they were set for the NFL 100 commercial which showcased some of the league’s biggest stars.

He couldn’t be thankful enough for the community of gamers that has enabled him to live out his dream. That is something that he mentioned in an interview that is grateful for every single day. He also has a Youtube channel that is growing in subscribers from its current amount of 1.75 million that has been able to garner more than 200 million views to date.

Tim The Tatman has an estimated net worth of $3 million. A big part of his net worth is because of the money he has been able to earn through his subscribers who pay a monthly fee which he and Twitch split every month.

Donations are also a form of income for Betar and in his channel, he has mentioned that to date, the highest donation has been of $6250 from a username called Bolder. Moreover, he is also sponsored by Monster Energy as well as Audio-Technica, NZXT, and Razer.

Betar is married to Alexis since 2016. The two were in a relationship since meeting in high school and were together since. Betar then proposed to Alexis in 2015 and after 8 months, the two would get married. There would be some amazing news for Betar in 2019 as that was the year that the two welcomed their first child named Brewer into this world.

Charli D’Amelio Net Worth: How Rich is the Tik Tok star Actually?

Jasmine Luv Net Worth: How Rich is the YouTube star?